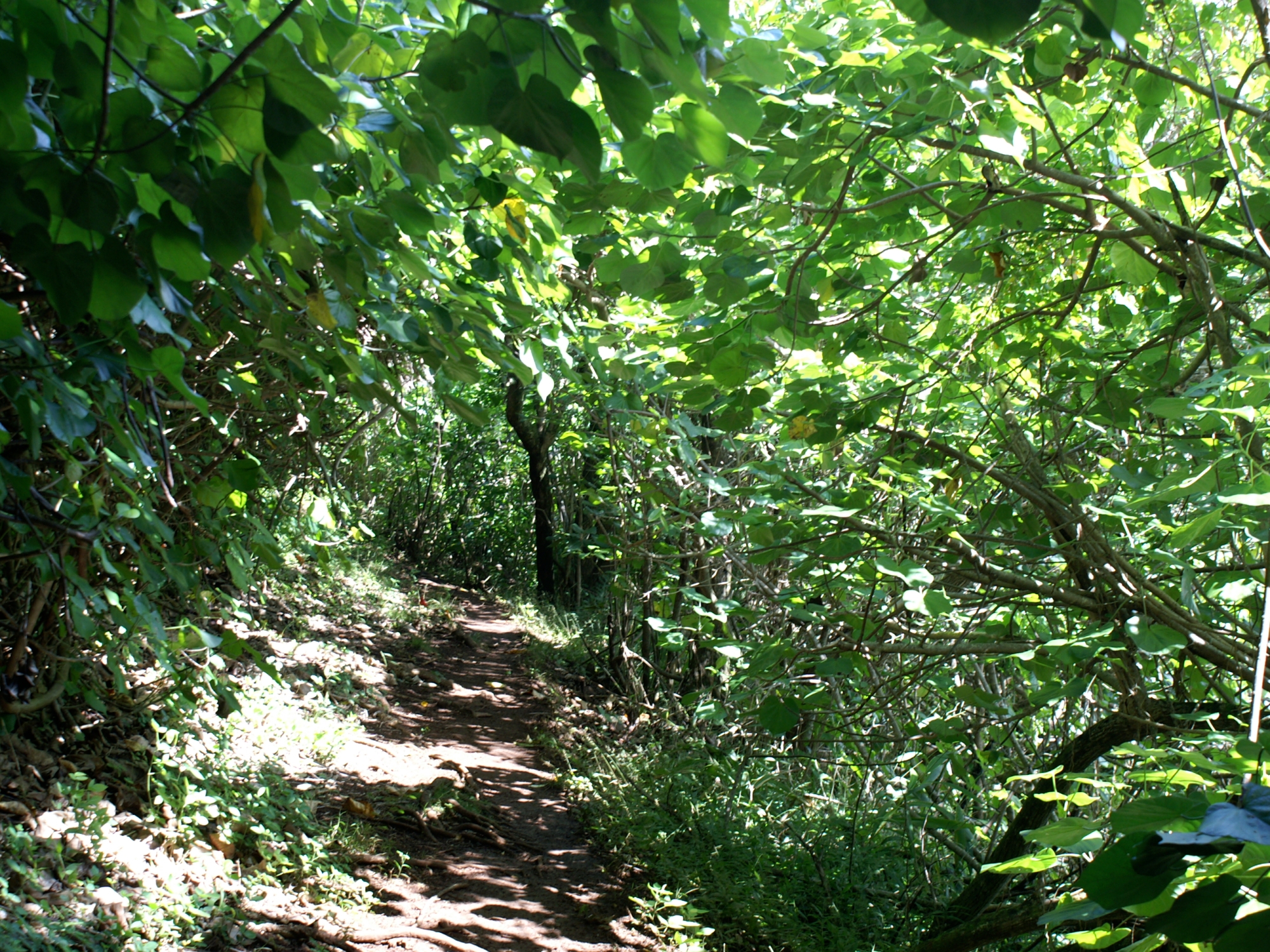 This week gave me a big up and a big down. Tuesday was the up. I had a meeting with my boss about an expanded role I’m stepping into and what my new level of compensation will be. I chugged some lemonade and walked in focused. I had a well-rehearsed plan and was open, honest, and fair. Most of all though, I was straightforward about exactly what I need. And he gave it to me without hesitation. (It helps that I have a tremendously generous boss.)

The next day I was thrilled and relieved because the extra pay meant I could finally take my car in to get its unfortunate grinding sound figured out. My car has been making awful noises for far too long, but I’ve been so strapped for cash I never brought it in. So Wednesday I did and, well . . . Wednesday quickly became the down.

They told me the car had a fatal flaw that would cost multiple thousands of dollars to fix and they couldn’t be 100% sure that they’d even be fixing the right problem. Then they suggested I dump it and buy a new one. I was stunned. And pissed. This is a six-year-old car. I’ve only had it for four years and I’ve already put over $3,000 of repairs into it.

The second I got the news I knew it was a test. Minutes prior I had been daydreaming of all the trips I’m going to take next year and all the Christmas presents I’m going to buy next month. And now I was facing a major unexpected / unwanted car purchase, something I totally dread and was hoping to not do for a good ten more years. How was I going to react?

History would suggest that I would most likely lose my shit on the poor person tasked with delivering this news and then go eat an entire pizza. Let’s not forget this happened on my 27th day of not eating. And, quite frankly, I think that’s how I would have reacted if I wasn’t on this fast. But something altogether different happened.

Internally I was fuming, but I kept my cool at the dealership and left without a word. When I got home the stress kept building. I was pacing the house feeling irritable and when I laid down in bed I had insomnia until well past 4:00 am. This morning when I woke up, I felt off. I looked down to see my stomach had bloated to twice its size.

Holy crap! Stress can trigger IBS bloating regardless of food intake. I’ve read this and believed it, but didn’t have a clear indication of whether or not that happens to me. Now I have undeniable real-time proof.

I got out of bed and looked myself in the mirror. I made a promise out loud.

I will recognize stress for the useless deadbeat shit head that it is and I will not allow it to wreak havoc on my body any longer.

Then I was finally ready to embody my dad’s advice: Yes, this totally sucks but it happened in the best possible order. The money came first. So go out there with confidence because you can now afford car payments, and have fun shopping.

Today at work I concentrated a lot of effort into being honest about feeling overwhelmed and legitimately peeved, while also staying positive and grateful about my increased salary and newfound ability to take on loan payments. Before I left for the day my boss handed me a bonus check to use as a down payment for my new car.

Can you say Grateful AF? He seriously is ridiculously generous. And . . .

Our chosen attitudes dictate our world back to us. Consider it a fact that we can change our realities by changing our minds.

I can’t believe I only have twelve days left!!!!