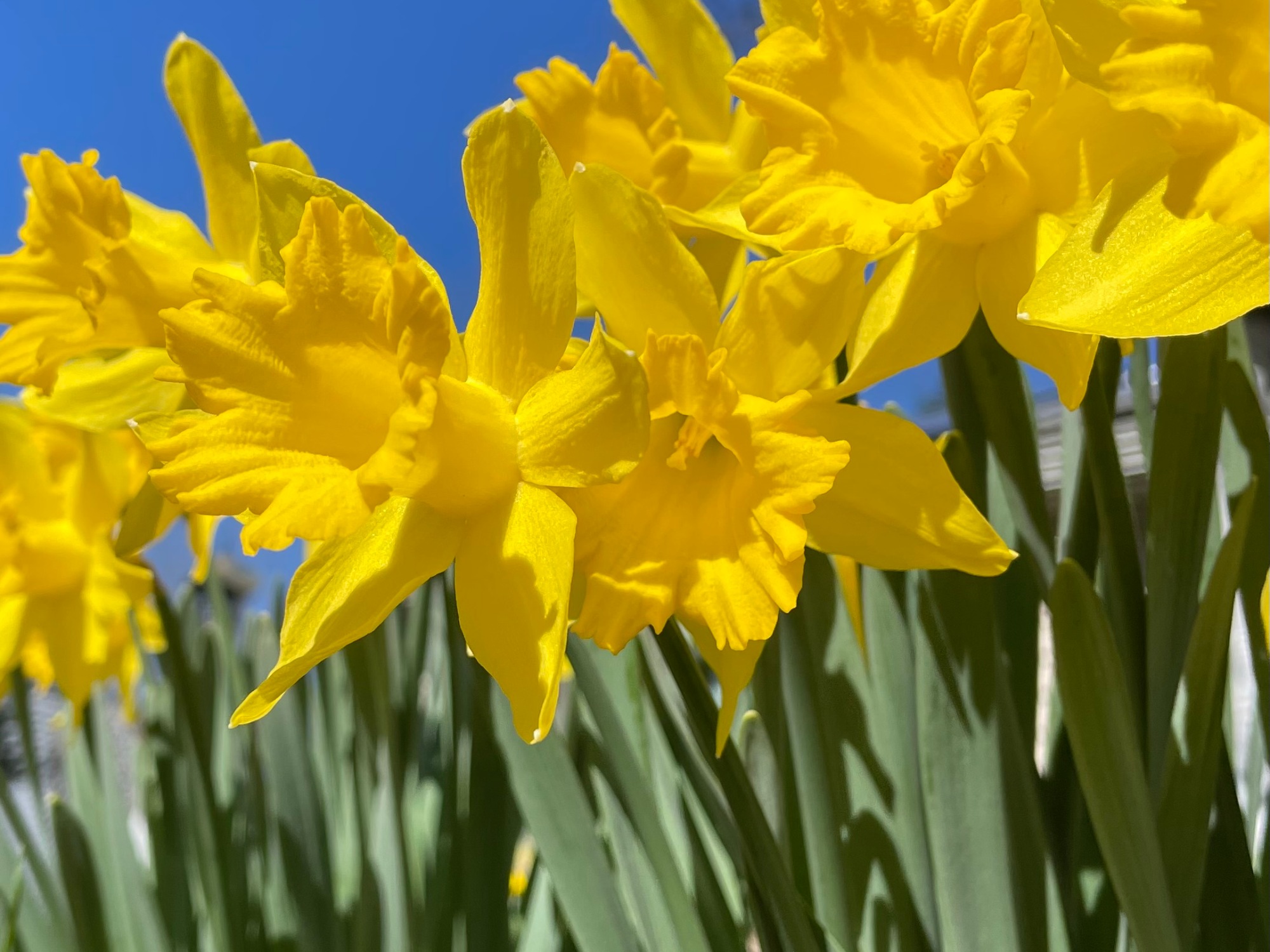 Last week, I was called “unusually cruel” by some boomer Karens on Facebook. I stuck up for a friend who I believed they were picking on like middle school mean girls and asked if we should be so quick to judge them when they were in a panic. The response was that I was an example of someone holding up a mirror and screaming at their reflection. To which I rolled my eyes and typed, “Oh honey. Get over yourself.”

That’s it. That was the entire interaction—my first and only with anyone in the group. Was it my finest moment? Of course not. Did it warrant the follow-up? I don’t think so.

The next comment that came in was, “Jenny, you are unusually cruel. We are a kind group.”

You are cruel. We are kind. End of story. It doesn’t matter that the point of the post and some of the comments was to pick on someone they didn’t like. They are kind and therefore I am cruel, don’t you see? How dare I suggest a boomer elder get over themselves? The audacity!

Soon after, I was unceremoniously removed from the group. Cue my tears of woe.

The leader of the group followed up with me yesterday via personal email off of Facebook. I suppose she thought their point may have been missed on me, so she drove it home one more time. First, she said she had to make me understand that they are friendly and kind. Then she called me “unnecessarily rancid.”

My best friend summed it up perfectly: “Unusually cruel” and “unnecessarily rancid” out of the mouth of one of these folks = You weren’t polite to me and I was raised to always be polite to authority figures. And because I’m older than you, I’m an authority figure. And fuck you for having agency and not being as oppressed as I am.

Story of my life right there. My parents have been beating me senseless with that sentiment since the day I was born. Only it never worked because they also raised me to be independent, to have autonomy over my life. Oops. It’s been a very confusing dynamic for all involved.

My first thought was what delightful lives these ladies must be living if their experience of cruelty is the phrase Get over yourself coming from a stranger on Facebook. (Or was it the Oh honey that sent them careening over the edge?)

My agency should facilitate the immediate release of any further thoughts on the matter. But I haven’t been able to let it go because I wholeheartedly disagree. I think it’s a wonderful thing to tell someone to get over themselves and I have lots of incredible friends and acquaintances who would nod vigorously in agreement with me on that. It’s exactly the kind of shake up most of us would benefit from on most days of the week. Quite a few times I’ve paid good money to go to seminars with speakers telling me exactly that.

Get. Over. Yourself. Get out of your own way. Shut yourself up. No, seriously, like now.

I’ve gotten off track. I see that now. I’ve given attention to all the wrong things. And I need to get over myself too.

This past year, I’ve been so focused on being stressed out and tired, I’ve stepped right in the way of my own path. My goal is to enjoy the entire running of a 50 kilometer ultramarathon. In order to achieve this, my body will have to be strong but my mental and emotional games will have to be 10X stronger. I know for sure that it is impossible to enjoy a physically strenuous activity when you are stuck in your head or hating your situation.

Bono is gracefully humming in my ear today from Stuck In A Moment You Can’t Get Out Of:

I was unconscious, half asleep

The water is warm, ‘til you discover how deep

I wasn’t jumping, for me it was a fall

It’s a long way down, to nothing at all

The water was warm. The lethargy and sloth, the junk food and the pity were all comfortable until I realized how deep they dragged me down. It’s not the pandemic or the politics or the media or the state of the world or some Facebook boomer Karens that got me to this point. I got here all by myself. I’ve allowed for a stuckness which has led to a growing state of apathy and inactivity. I’ve shut down because things haven’t been going my way lately and I let myself believe I may never rise again. I’ve kind of been giving up.

We have to constantly remember that it never ever matters what happens to us. The only thing that matters is how we react to it. So how am I going to react?

The heightened awareness of race relations in America has allowed me to look outward and imagine what in the world this experience would be like if I was BIPOC. Here I am within the confines of a very small private group as a blonde haired, blue eyed, white woman in an incredibly liberal area of the country. It could be said that these are my people, and yet they say to me . . . You are cruel and we are kind. We are friendly. You are rancid.  I can’t even fathom what it would be like if I had melanin in my skin tone and was therefore automatically met with this kind of rhetoric every single day, in public, everywhere I went, whether I said anything or not.

To be clear, I am in no way calling the ladies in the FB club racist. However fragile they may come across, my interaction with them had nothing to do with race and my realization here has nothing to do with them. It’s the experience of being so quickly burned at the proverbial stake for adding a thought to a dialogue, that is opening my eyes to the larger picture and other people’s experience in the world. I’ve been hated on a million times over simply because I’m a confident outspoken woman (most often from the women who are one generation older than me, who taught me to be . . . you guessed it . . . a confident outspoken woman). Yet it’s undeniably important for me to continue learning about how the experience crosses over into other areas of humanity (race, BIPOC, LGBTQ, etc.) and to come clean on what I’ve done to allow it, especially because I know firsthand how awful it feels.

Here are the immediate steps I’m taking to get over myself:

I know that broadcasting the things you’re doing to feel better after a shitty encounter can be construed as the antithesis to getting over yourself, but I really believe in the power of being open and sharing our experiences as beautifully flawed humans. So, take it as you will. I welcome feedback, please just don’t call me names unless they’re really creative.

And, finally, here’s a gigantic huzzah to all of us getting the hell over ourselves!

Boat loads of love 💛 and light 💡 comin’ at ya from an unusually cruel and unnecessarily rancid woman who cares about feelings and people and also has, like, ideas and opinions and stuff. I know, it’s crazy!

P.S. While we can always rely on Bono for depth and poignancy, let us never forget the genius of TayTay and my absolute favorite video of hers:

One thought on “Step 15: Get Over Yourself”